Grasas’s personal work consists of an examination of the meanings of the  category  of  “strangeness"  in  a  world  of  technological  alienation.  The project’s raw materials are the landscape of the postmodern city, the feeling of exile of human beings in digital society and the mark left by mass tourism.

Started academic studies in 1995 at the Photography Faculty of the Catalonia Politechnical University specializing in Landscape and Documentary photography. Later, in 2000,  he enrolled at the University of Barcelona where he graduated in Philosophy with a Master in Aesthetics Contemporary Art .

Grasas began his professional career as a photographer around 2002 documenting cooperation projects for international foundations and for UNESCO. Since then, traveling becomes the core of his artistic work, translating his experiences and reflections into visual arts. Regular contributor to several international publications (Wired, National Geographic etc). Spanish agence Zoom represents his editorial work. Artig Gallery, the recognized online gallery  specialized in emerging artist's, represents  its author's  work. From 2011 he has been living between Barcelona (Spain) and Riyadh (Saudi Arabia).

His body of work approaches the relationship between history and present, the role and importance that technology reveals within the post-modern digital society and the state of confusion that human being suffers in the contemporary landscape. Sociopolitical issues such as globalization and philosophical concepts such as the 'difference', 'hyperreality' and 'alienation' generated by the post-capitalist society are also common places of his series.

His works have been exhibited in galleries of Spain, France, Netherlands, Italy, Germany, USA,  Mexico and UAE. In 2017 his latest projects 'Atenea' and 'Min Turab' have been published and distributed worldwide by the prestigious RM publishing house. Several international awards including Art Photo Bcn 2014, Photolucida 2017 Contest, LensCulture finalist at Exposure Awards 2018, Landscape award at Head-On Festival and PhotoEspaña Descubrimientos Award 2018.

‘Chasing Chalkboards’ is a documentary portrait project. Photographer Sophie Merkens took a chalkboard and her camera to the streets of Australasia, the Americas, South East Asia and Europe, asking people she encountered to draw or write on the board the answer to her question- ‘what do you want in your life, right now?’

‘Living with Nomads’ is a documentary project showing the lives of one extended family living nomadically in the high-lands of Kyrgyzstan.

Shot in a few square kms in the winter of 2012 during a trip to the North Island of NZ, this project is titled 'Small Town' and is an intimate look at a rural community where Christopher spent the first 10 years of his life.

“As young children growing up in small-town New Zealand, my brother, a friend and I used to play in a large abandoned building. The different rooms were in varying states of disrepair, often containing objects that appealed to us. We gathered these trinkets and put them together into the cleanest of the rooms, essentially creating a hideout.” 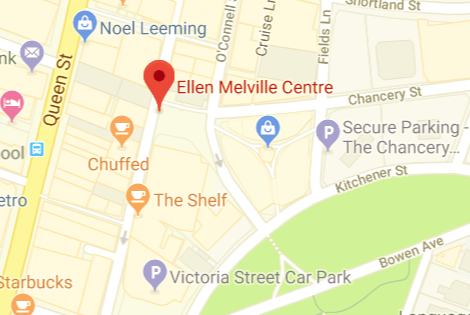 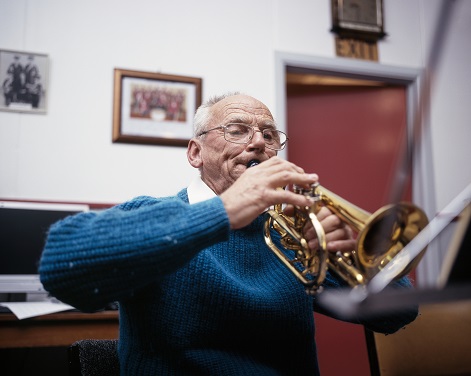