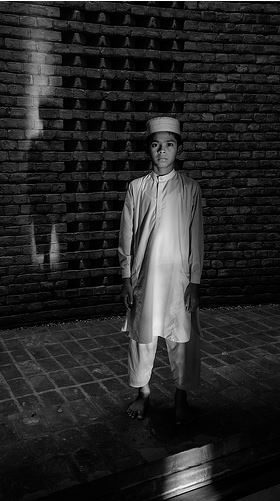 Auckland Festival of Photography is delighted to present Shahidul Alam's 'Embracing The Other'.

It's the first time an exhibition was held in a mosque in Bangladesh, a predominantly Muslim country. Shahidul Alam’s idea for the show was to combat Islamophobia, extremism.

He says 'The idea of this exhibition is to both remind the religious that Islam endorses a much more inclusive culture than is practiced either within or outside mosques, and remind secularists that religion was designed as a force for social cohesion, rather than division. At a personal level, I would also like the mosque to be open to art. Can you imagine a thousand mosques in Dhaka city suddenly becoming available to all?'

He is an internationally acclaimed photographer, and was named as Time Person of the Year in 2018.

'One expects to be surprised by Shahidul Alam. Following on from his groundbreaking shows on “Crossfire” and “Kalpana’s Warriors”, this unique exhibition turns tradition on its head by holding a photographic exhibition in the last place you would expect. A mosque! To use it to combat both Islamophobia and extremism in one go is a masterstroke by one of the most innovative and courageous artists of our times”. Rezaur Rahman, Curator. Drik, Dhaka.

Short video about the 'Embracing The Other' show and images from the exhibition will feature.

Join the conversation on 8 June at 11am - all welcome. 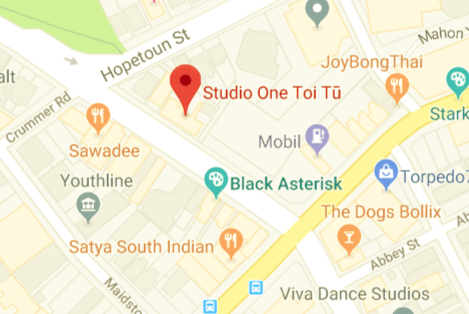